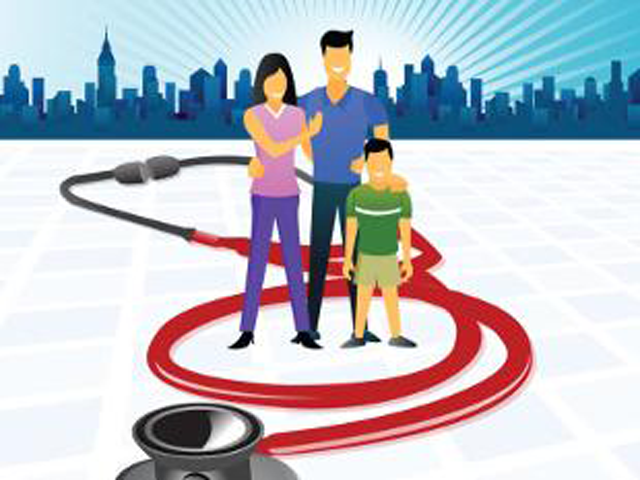 A study by the Central Pollution Control Board (CPCB) has identified 41 Indian cities where the air quality is poor. Coupled with water pollution, the resultant health hazards are many. The cost of treating respiratory, cardio-vascular and waterborne ailments can be high and the need of the hour is health insurance.

“We have seen a 15-18% rise in water pollution-related claims and 12-15% rise in air pollution-related claims on a CAGR basis for the last three years,” says Abhijeet Ghosh, Head, Health Insurance, Bajaj Allianz General Insurance. The average claim size varies between Rs 25,000- 28,000 annually. At Future Generali India Insurance, respiratory/pulmonary disorder-related hospitalisation claims have risen from 4.30% to 7.5% in three years. ICICI Lombard General Insurance has also seen an increase in claims, mainly related to complications arising from consuming contaminated water. “Pollution has led to increase in diseases. The average cost that one incurs due to hospitalisation has increased from Rs 41,391 in 2015 to Rs 45,104 in 2016,” says Sanjay Dutta, Chief, Underwriting and Claims, ICICI Lombard.

You can opt for a comprehensive standard policy or an OPD cover. OPD cover wortks for patients who require frequent visits to doctor. “OPD cover is a better way to deal with pollution-related diseases because in this the patient need not necessarily be admitted to hospital,” says Dutta. For most cases, however, it is advisable to take a comprehensive, adequate standard plan for whole family.

HEALTH UNDER ATTACK
Air pollution: The fifth leading cause of death in India. It results in about 620,000 premature deaths triggered by stroke, chronic obstructive pulmonary disease (COPD), ischemic heart disease, lower respiratory infections and trachea, bronchus and lung cancer, among others.
Water and sanitation: About 37.7 million Indians are affected by waterborne diseases annually. Around 1.5 million children die due to diarrhoea alone.
(Source: CSE India, State of India’s Health Report, 2015)